Acid House documentary Manchester Keeps on Dancing is now available to stream on on Doc’n Roll TV, with all funds from the streaming fee going towards supporting the arts and music community.

The documentary, made by Madrid filmmaker Javi Senz, tells the story of the house music scene in Manchester, starting with its arrival in the city from Chicago in the 1980s through to the Acid House explosion of 1988 and the following 30 years of its phenomenal rise to today.

Digging deep into the archives, including some never seen before Hacienda footage filmed by Anthony Wilson, the documentary guides you through the rich tapestry of the scene and features contributions from the likes of Andrew Weatherall, Carl Craig, Laurent Garnier, Marshall Jefferson, Luke Unabomber, Will Tramp, Dave Haslam, James Holroyd, Krysko and many more…

Filmmaker Javi Senz said: “Everyone is going through a hard time right now, but music has this incredible ability to lift spirits and unite communities, so it felt necessary to release Manchester Keeps on Dancing online. We all need to support each other in any way we can right now, so all proceeds from the small rental fee will be put back into the arts community to support those in need. Stream the film and you’ll be helping support our scene, at the same time you’ll get to learn about Manchester’s fascinating musical history and listen to some ace music.” 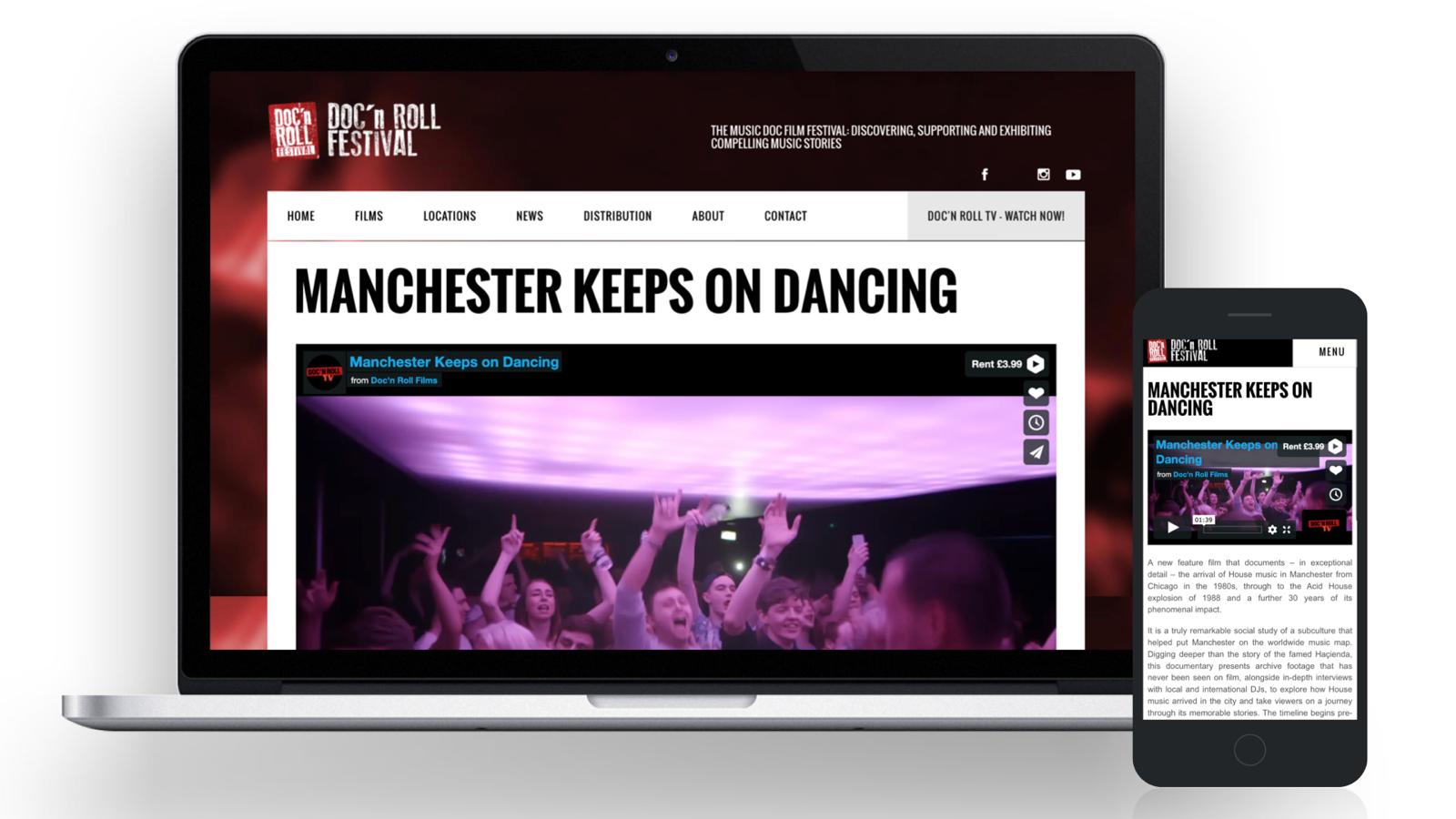 Stay home and support the scene. Stream Manchester Keeps on Dancing for £3.99!

The legendary club have worked with artists like Dixon, Ata and Panthera Krause to create bespoke artwork.

The team behind the London dance music institution will offer aspiring producers 1-2-1 feedback.

Each collective will distribute the £5,000 grants as they feel best to support those most in need in their local community...

“The concept began with the idea of ??implementing the near future, not the distant future, using modern technology. In the near future, It would be exciting to be able to rewrite ads as freely as is depicted in this music video while wearing such a device and wandering around the city.”