Australian electronic music has burst into life, there is an endless array of up and coming talent stemming from down under. Roza Terenzi is just one of a number of talented producers and disc jockeys to emerge from the burgeoning scene in recent years, her take on breaks, electronica, house and techno has propelled her into the spotlight and she is now an internationally respected and highly esteemed artist.

With releases on the likes of Good Company, Dekmantel, Bizarro, Butter Sessions, Kalahari Oyster Cult and Klasse Wrecks she has been hellish busy. In April she released her debut LP via Planet Euphorique, the Canadian record label run by D.Tiffany. It is a weaving tapestry of influences, club ready material and experimental electronics which represents Roza's identity and fast paced experiences in the realm of electronic music and was aptly titled "Modern Bliss". A title which rings true in sentiment and soul.

However, much like all else Roza has been forced to reconcile and reflect on her recent circumstances in the midst of a global pandemic which has put life on hold. We asked her to discuss her experiences over the past few years and explore the roots behind an artist who seems destined for prosperity.

So, you’ve had an incredibly busy few years, when you first released your debut EP back in 2017 did you ever expect to find yourself here?

No not really! - I was so happy to be releasing some of my first music, i didn't think I would get approached by other labels wanting to put out more... I had also only just moved to Melbourne & didn't expect to be able to quit my office job and tour full time. I knew I'd still be making music and enjoying it!

Can you think of any pivotal moments or points of realisation since then in which you’ve been overwhelmed or staggered by?

Honestly just the concept of travelling around the world to play music as my job.. really blows me away - feel very grateful! Recently I was overwhelmed by the amount of people in South America who wrote to me saying they were devastated my tour had been postponed (due to COVID-19) and that they couldn't wait to see me play in November.

Melbourne has an interesting relationship with dance and electronic music, what lead to your own relationship with the genre? Who influenced you? Where there any particular experiences which channeled the inspiration for you to get involved?

My relationship with dance music started in Perth, where I grew up and started making music. I started going to Good Company, I.C.S.S.C. & [move] parties (which were super influential to my taste) when I left school & my world was opened up to electronic music at the same time as studying electronic music composition and technology at WAAPA, learning about early electronics and experimental music. My dad also has a home studio and so growing up I was exposed to a constant stream of music production, a lot involving electronic sounds. 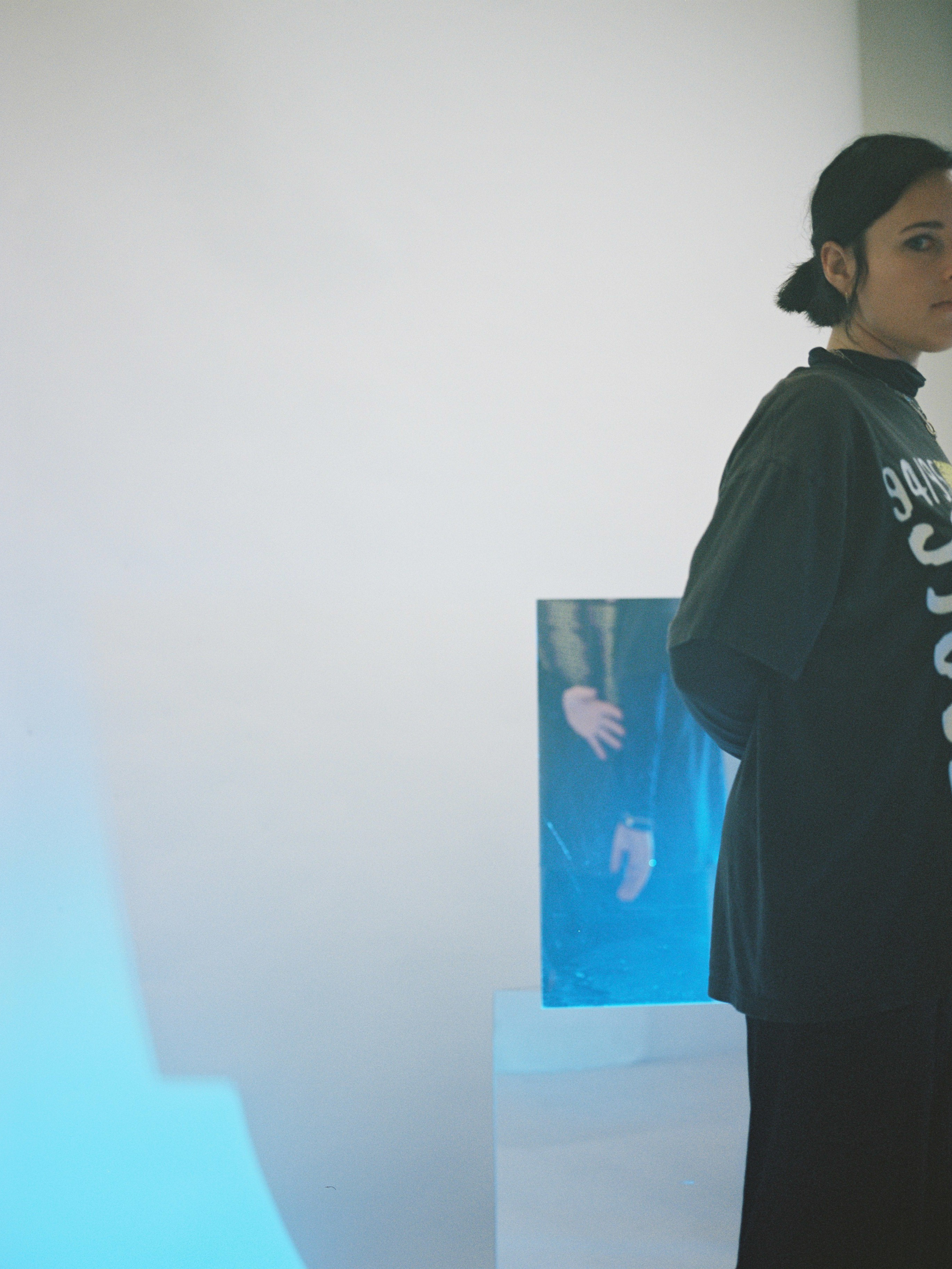 How would you describe the Australian electronic music community?

So, your debut album is forthcoming later this month, describe the process behind that?

Making the LP was a great opportunity to bring different styles and genres together collectively, showing the different sides of my influences and expressing my interpretations of them. I wanted to develop my production style and push it to create a cohesive atmosphere spanning over different tempos and moods. The name "Modern Bliss" was a personal way of describing the type of music I was creating; the sounds and energy from the tracks, something for each listener to interpret. The process behind this spanned over about a year and a half, never specifically writing for the record, but with this imagery in mind - allowing breathing room whilst on tours travelling, writing new tracks, swapping them out, reflecting, collaborating.

There’s a variety of material scattered across the LP, did you find the need to approach it differently from that of a 12”?

Originally I had prepared an EP and was trying to choose between tracks, but Sophie encouraged me to write an LP and I figured it was a good idea instead of taking things away. So I changed my approach to the tracks and tried to work out how to write for an album, whilst still being me - I didn't want to just write music in a traditional template of "what an album should be". My main goal was to keep a flow and sense of myself in the music; but using it as a chance to explore the variety in that, not concerned about genres or dance music structures. The record has tracks more focused to the dance floor, but it equally serves as a personal home listening experience, with small details that often are lost in clubs - I find these are the ways I can express myself sometimes best. 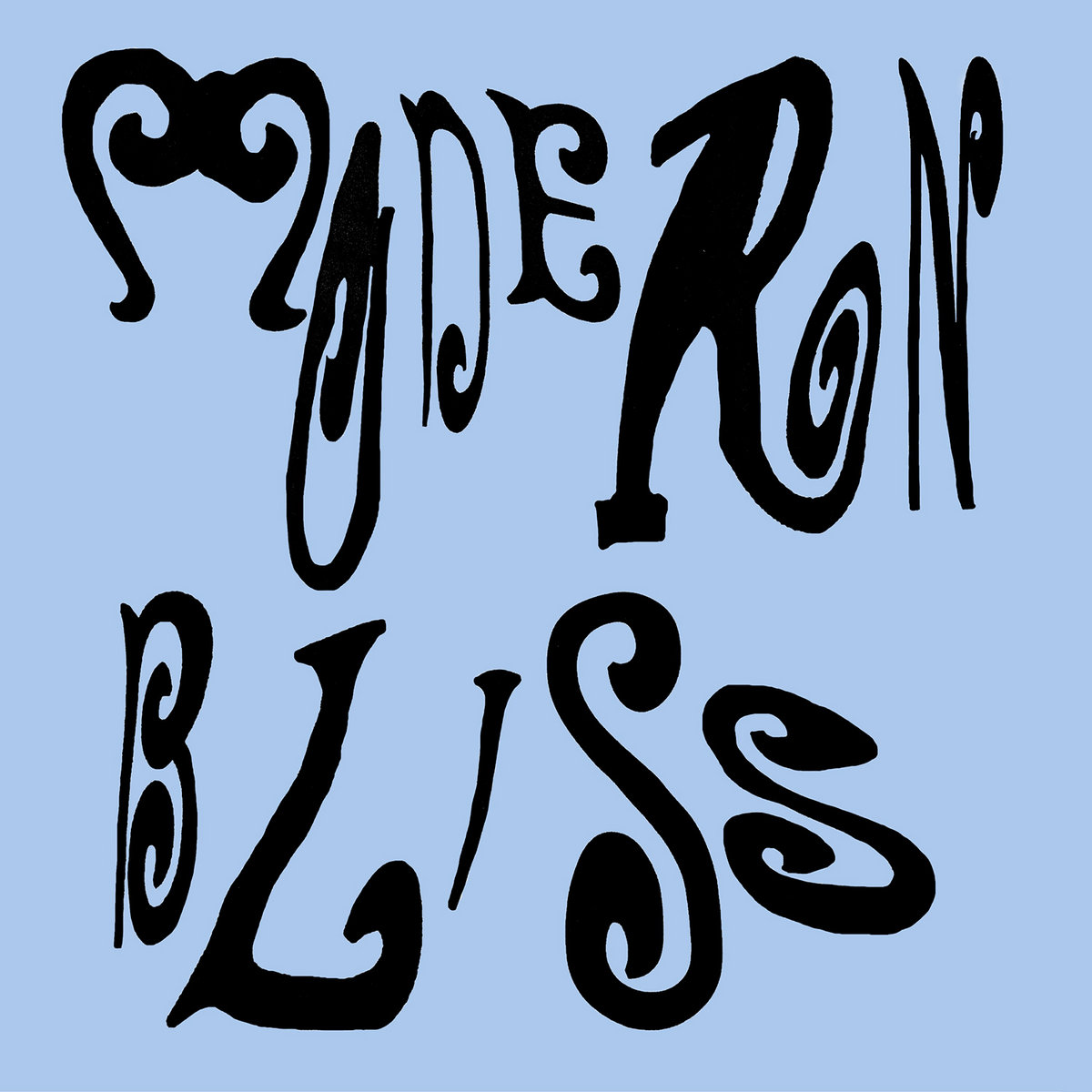 How have you had to adapt as a result of recent circumstances?

I've had to accept that all my gigs / tours are cancelled or rescheduled, meaning I have to try earn an income through other methods such as sales from physical releases / Bandcamp and teaching. Also being open to other areas of work such as copywriting and exploring things outside music.

Have you managed to pursue creativity in the midst of the current pandemic or has it been put on hold?

At times yes - although equally through different mediums other than music. A positive to this time has been being able to take pressure off myself from shows and tours, learning to put creative energy into other things such as painting, lino, pottery, cooking etc. This has been very refreshing.. I've been collaborating a little with music and taking things back to a very basic level, jamming for fun, removing pressure or expectations.

You touch on your experience of studying, what do you feel the result of your studies were on your own music and creative approach?

Studying generally broadened my concepts of sound design and different forms/elements of music. It was a course focusing on experimental electronic composition, so it was good to gain a better understanding of the history behind sound. I'd say the structure in the course / creative approach to assignments was something I moved away from when I finished studying.. hence wanting to make less conceptual music.

This month marks the release of a new split EP upon which they both feature, a timely showcase of the collective weight of Scandinavian electronics and a burgeoning scene which continues to delight and inspire.

Two of the core members of Krakow's electronic music scene talk live projects, the local community and life after Covid-19...

"Have you ever called a sex hotline to talk dirty before?"