Matt Wickings (officially the busiest man in music) works behind the scenes producing some of London's best underground nights including Trouble Vision, Peach Party and a wealth of in-house bookings at one of the city's favourite establishments, Corsica Studios. When he's not carrying out nightlife activities, he works right here at Ransom Note HQ booking parties and hoping his merch ideas pull in the big bucks...

Who are you and what do you do?

Hello! My names Matt and I have a few jobs; I work here at Ransom Note, generally sorting all our events and parties, spending any money we make on said parties or ill advised branding exercises involving towels, and very occasionally writing some bits on site. I’m also one of the in-house bookers at Corsica Studios where I’ve been for over three years, looking after Trouble Vision and helping produce others parties both down in Elephant & Castle and further afield, including Your Love, Peach Party and 9000 Dreams. I then also work with Spun Out booking agency on their socials and PR etc. Busy!

Why and how did you get into music and did you have any preconceptions before you did? How has that changed?

From working behind the bar at The Social up in Nottingham, that was the gateway I guess. I was only 19 so didn’t have too many preconceptions I guess, maybe that everyone was incredibly cool, but actually everyones (generally) just very nice.

The first record that really turned you on to electronic music?

Probably Sound Of Silver, it helped bridge that gap from listening to just guitar bands to the slight broadening of my horizons. 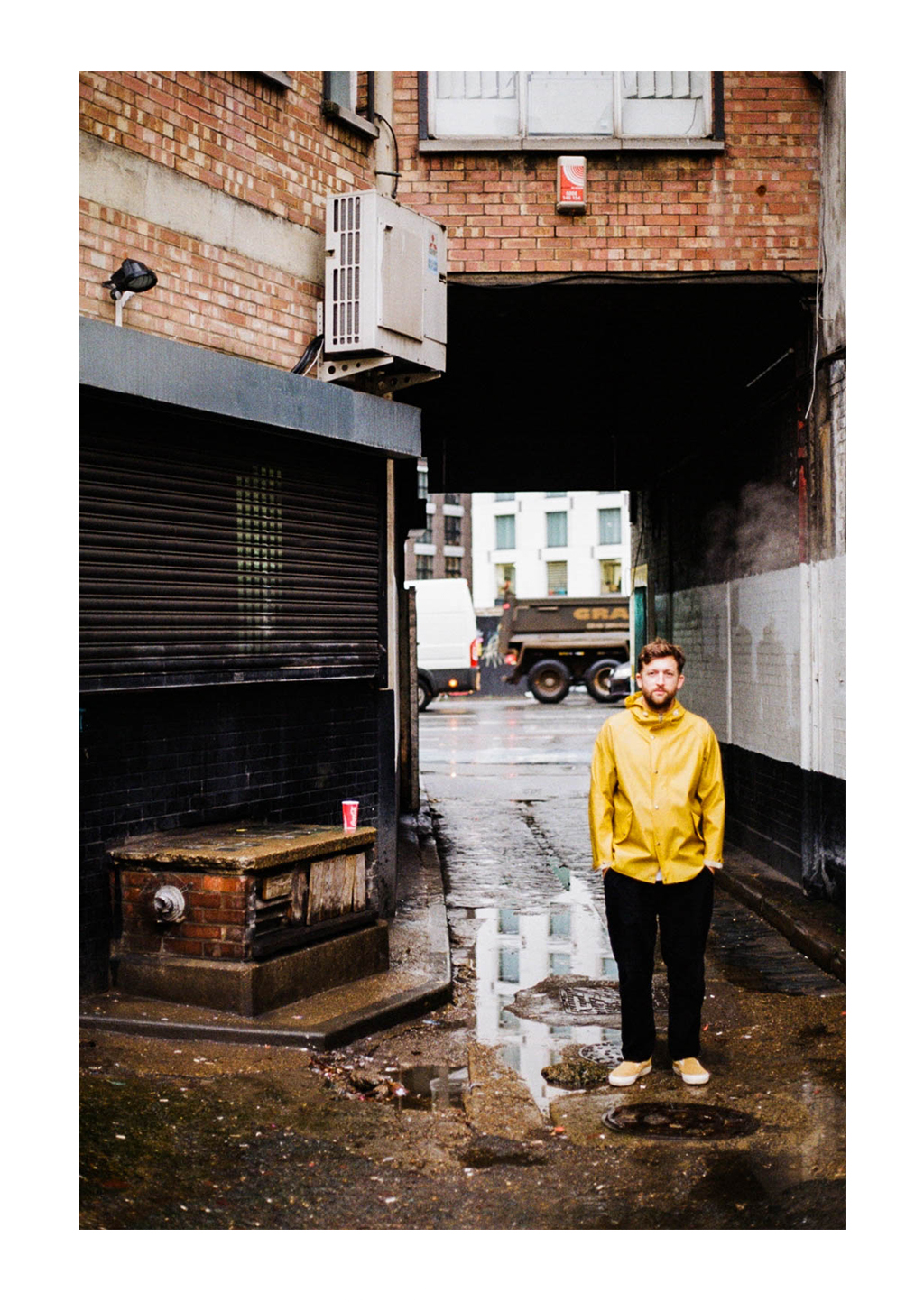 Describe the overlap between your own mental health and music/creative industries.

Working late nights can be quite tough, and with everything that goes with being in night clubs alot, it can be easy to get swept away with it all. When I was a bit younger I probably got a bit too wrapped up in everything, going out whenever I wasn’t at the club I was running, staying up way too long, and that definitely wasn’t good for my mental health. I’ve since been able to take a step back and have seperation with work, regaining some real focus on that work/life balance.

Do you feel that mental health is supported within the musical community?

Yeah absolutely. I’ve been pretty lucky to have worked with someone as well who was incredibly good at listening to any problems that I brought to him which also helped. I know there are initiatives in the pipeline with MIND aswell with a number of keys figures to provide specific support for this area of employment, so it’s certainly something that people are being proactive about.

In an overly saturated market how would you advise someone looking to express themselves creatively in music culture.

Big hair to go along with big tunes.

Is dance music fundamentally artistic or does it serve the simple purpose of making people dance? Both? Should electronic music be political? 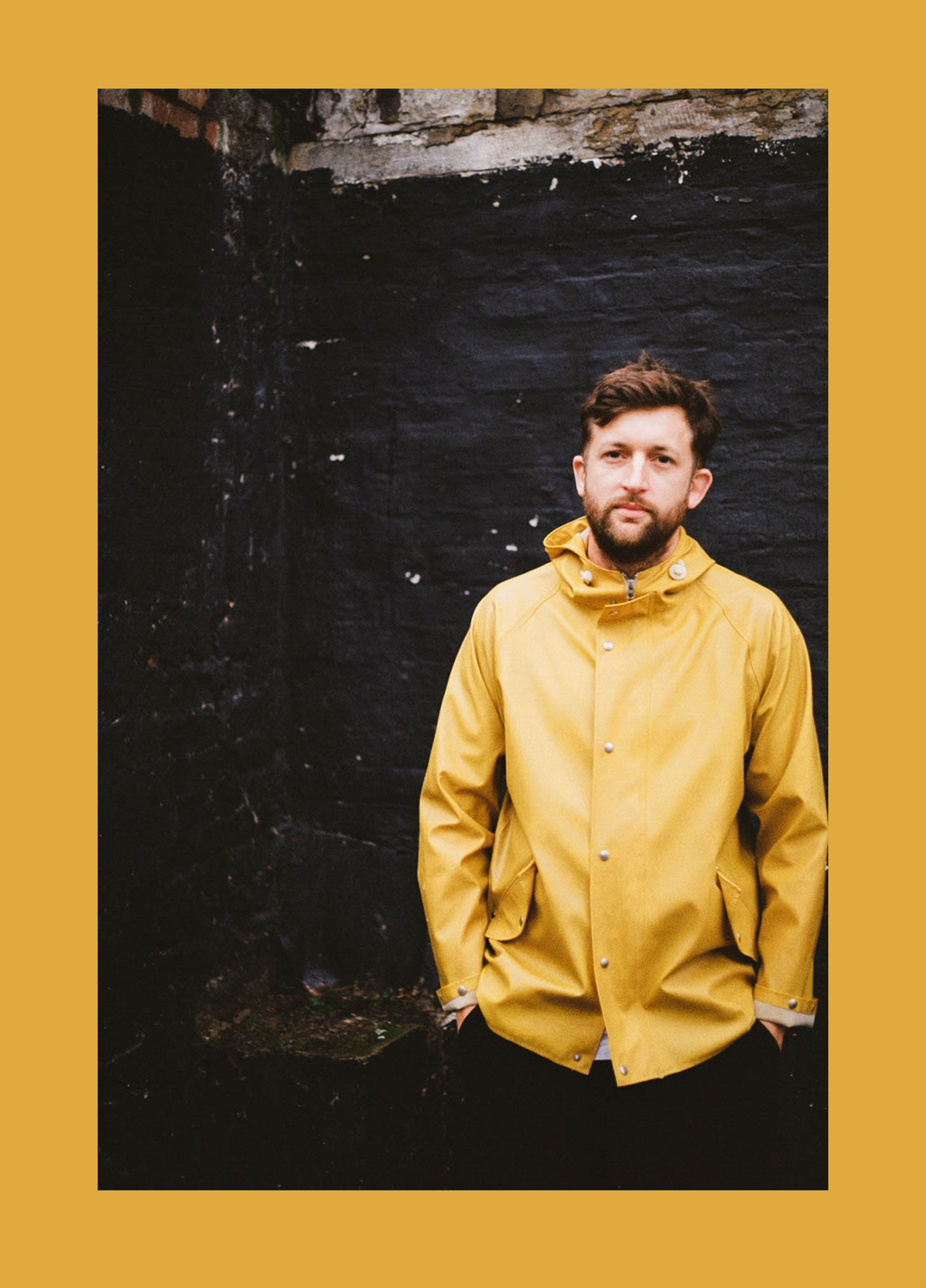 What would you do without the internet?

Talk to my dog more.

What role does social media play in your identity and dance music?

Less so now personally, it’s still a pretty good tool for getting stuff across to people (buy tickets!)

Please tell us how to monetise music in the digital age.

Merchandise! The backbone of any respectable label's revenue stream. Would you like to buy a towel?

If you had one piece of advise to people starting to considering a career in dance music, what would it be.

It's great, but also, it can also just like any other job, there will be boring days, there will be long days, you won’t get paid that much to begin with. 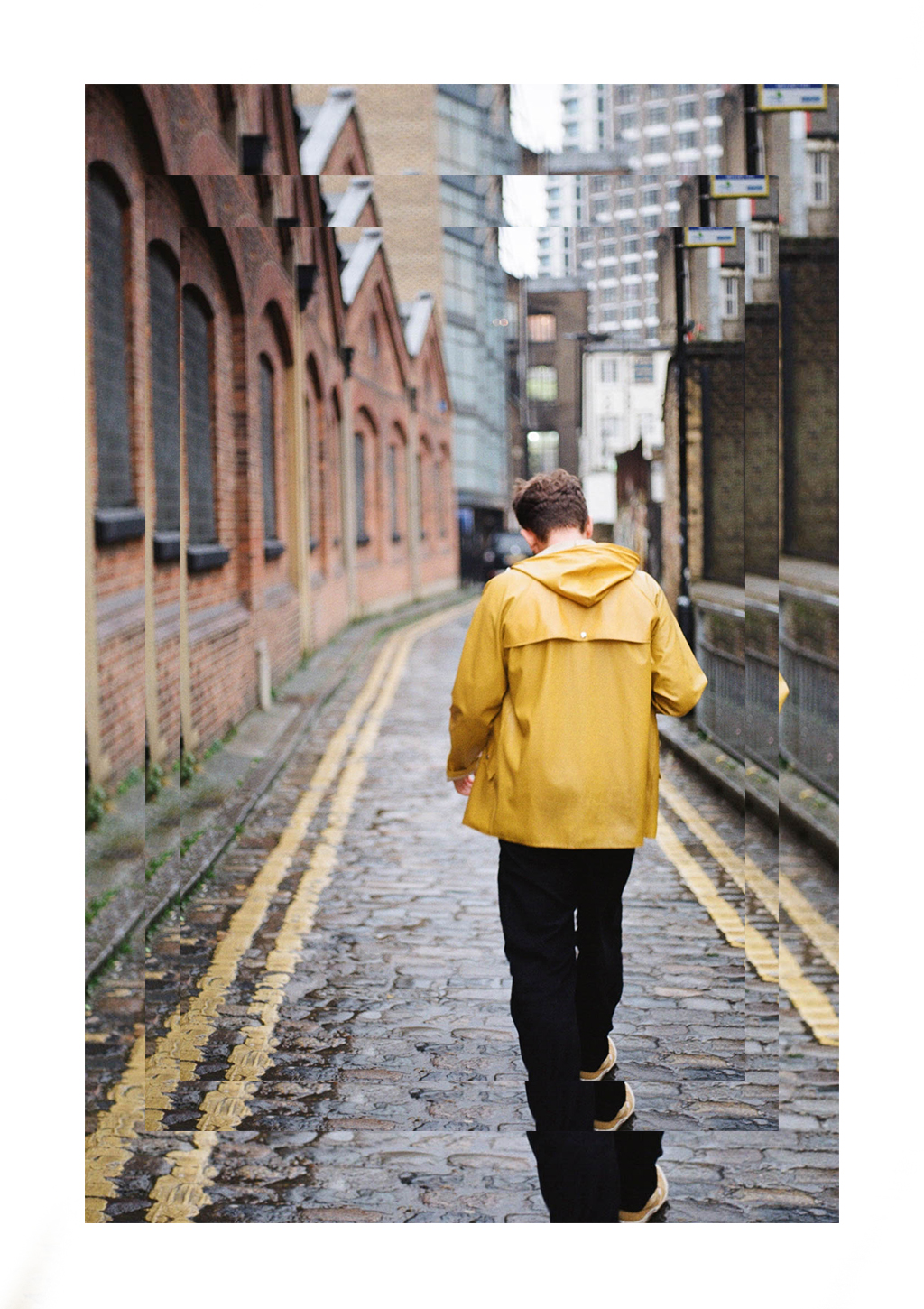 Personally it's Dance Tunnel for me, but I’m 100% biased.

Zion - Fluke (I was watching the Matrix)

Last set that really impressed you?

Anna Haleta is very very good, it’s mad she’s not playing all over the place, all the time.

Job satisfaction can hit silly highs when it all falls into place.

Biggest disappointment in your career? How did you get over that?

Lil Louis i think. There’s a photo somewhere of him kicking me under the DJ booth whilst trying to re-fill the smoke machine when we booked him at The Yard years ago. He started on the sound guy at sound check for some reason earlier in the night. You have to put the Founding Father Of House or whatever on the poster, that’s in his contract. Took his shirt off right on cue, party of the show. He’s actually just a grade A bellend. You can keep that in. 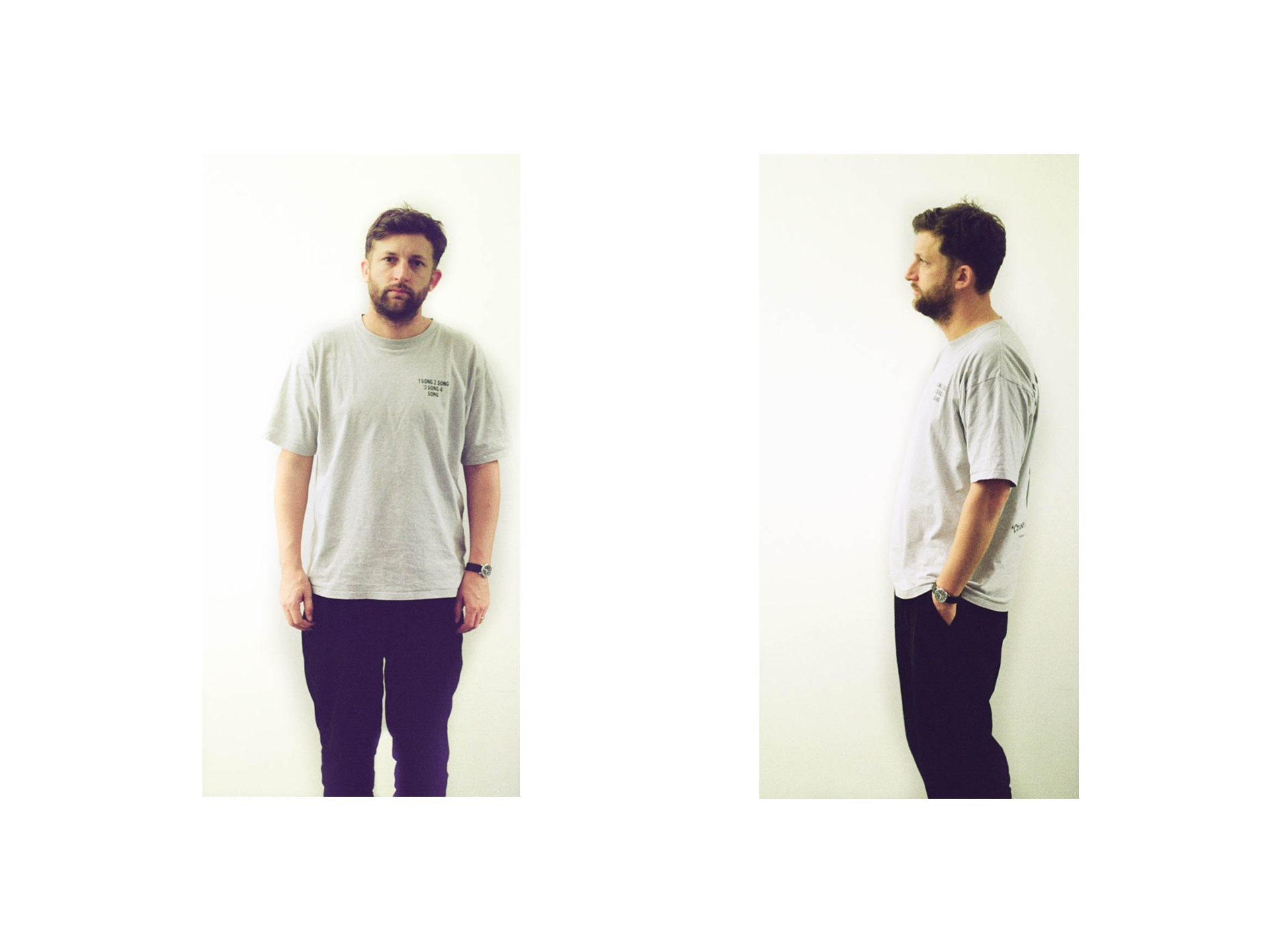 Last time you stayed in a club until the lights came on?

Hard to pick between Dan Beaumont and Matt Tucker and Adrian Jones. Having run their venues independently without compromise for this long, its quite an achievement. Their contribution to London is unmatched.

People taking themselves too seriously.

Is there an open door for the underprivileged?

I think that there are an infinite number of routes into it, some easier and more accessible than others.

Do you see any division in the electronic community atm?

If you look on Twitter I imagine you can find some.

Your label of the moment?

Chris Curran talks to the Dimensions booker and Butter Side Up label head about his movements and motivations...

Chris Curran chats to The Cause, Tribes and London Loft Party co-founder about his movements and motivations...

Chris Curran sits down with the DJ, producer, lecturer and one half of A Man Called Adam...