Now here is a special treat for you on a fine lockdown Friday.

Dank Matter is a DJ from Glasgow with whom many will be familiar with, whether they know it or not.

As a DJ he draws for an exquisite assortment of high energy italo, disco, house and techno which has both enticed and uplifted dancefloors the whole world over.

Technically on point and one of the city's best in the booth this is a mix showcasing the vast and varied sound of crossover electronic music, all underpinned by a fun filled groove which has kept both Glasgow and the world moving for a long, long time.

Listen and read the interview below:

Please introduce yourself…. Who are you, where are you and what are you?

Hi I’m Ian aka Dank Matter and I herd cats at Schrödinger’s Box.

A fruity blend of Techno, Italo, Electro, Whatever Wave, Rave, Punk and Calypso. 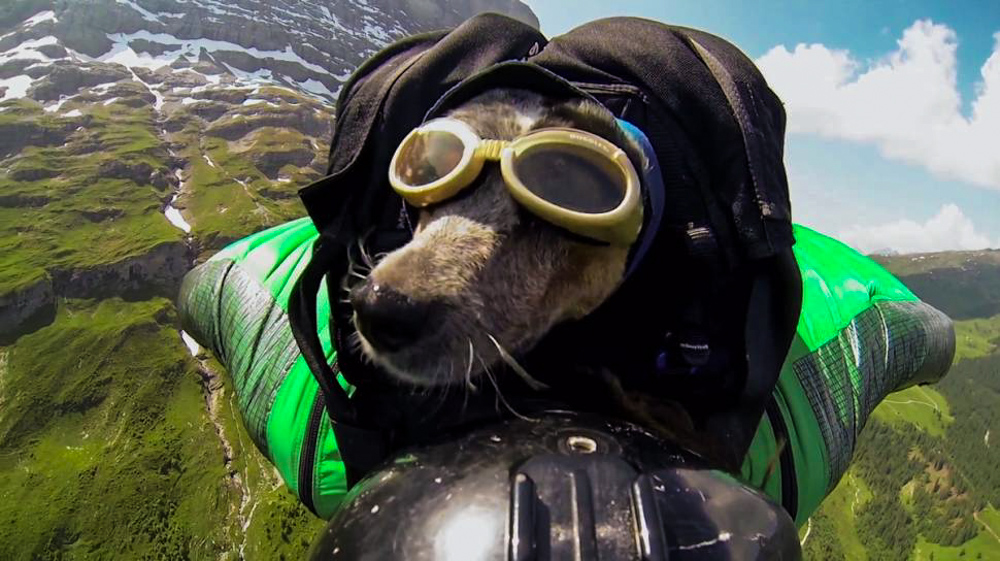 I recorded it at my home studio in Glasgow, the day after I got back from an ayahuasca ceremony in Europe, just before lockdown happened here in the UK.

What would be your dream setting to record a mix: location/system/format?

Usually it’d be the darkest, dingiest club dungeon but I’ll take a sun-drenched beach for my isolation fantasy please.

‘M&G - When I Let You Down’ has been a rolling favourite for years. Italo sing-a-long greatness and it still bangs in a club.

Techno don Dave Clarke on Fergie’s Radio 1 show many moons ago. He blows the mixer channel at the very end of an awesome mix which is clinical timing for destroying a mixer on live radio. Great Techno, unbelievable finish and a flawless mixing throughout.

Jeff Mills’ Wizard era! For research purposes, he was throwing together everything back in those days. Super impressive!

What was your first dj set up at home and what is it now?

My friend’s older brother sold me his old decks when I was around 13, they were sound lab belt drive turntables with a sound lab 2 channel mixer with an old amp and speakers. In the future now with 2 Pioneer XDJs, 2 Technics turntables and DJM900 Nexus 2 for all the options.

What was the last record you bought?

Head Front Panel #15 was the last one, savage Techno from John Heckle.

I would like to say a delicious dessert or something tasty but probably lucozade and eccies.

Upcoming in the world of… Anything else we need to discuss?

Excited to be joining an all star cast for Intergalactic FM’s streaming festival on 21st May 2020. Snuff Crew & Hard Ton release on the label shortly after that. Then a Cute Heels record. And after that there’s a cool new artist from Tel Aviv that gave me a solid release, which The Exaltics have remixed for us. I’m also kick-starting a new edit label with one of my Glasgow besties, Ten Years Lost (also featured in this mix). Even though 2020 has been a tough year for everyone it’s so exciting to see the music community really stepping up and producing some amazing work, roses are growing out the concrete everywhere.

Kennedy: The 'Shine A Light On' Mix

Selections for the soul from the Music From Memory and Red Light Records team member.

The PRAH affiliates and NTS residents put together a mix of improvised music to welcome you into a new week.

For six years he has worked tirelessly, self releasing music which has delighted and enticed dancefloors across the world. He has received applause and recognition from a great number of outlets including dj's, magazines and buyers. His records now fetch high prices on Discogs and yet at the same time he isn't a man who lends himself to hype, notoriety, fortune or fame.

Dj Skimask: The 'Shine A Light On' Mix

Dj Skimask is an alias of Patrick Henderson, a London based collector and occasional disc jockey who works behind the counter at one of the most loved second hand record stores in the UK. Reckless Records still proudly waves a flag as one of the most reputable record dealers in the country and has been built upon the dependability, curation and assistance of friends and staff.

Diverse moods and flavours from the Skylab resident and Pure Space producer.