Tim Sweeney: Beats In Space Flavour of the Label Mix

The label boss and radio host steps up.

Tim Sweeney: Beats In Space Flavour of the Label Mix

The label boss and radio host steps up.

For many years now Beats in Space has been one of the most definitive radio shows in leftfield dance and electronic music, it has acted as an outlet for an endless array of producers and dj's to showcase their talent behind the decks and has helped spread their reach internationally. It has of course been pioneered by host Tim Sweeney via WNYU and remains one of the most crucial platforms within the circle.

Beats In Space has since been transformed into a prominent record label which has been responsible for the release of a large catalogue of material including features from Andras, Gonno, Tornado Wallace, Mount Liberation Unlimited, Powder and many, many more. The radio show has since evolved into a full bodied musical venture of which Tim should be most proud. It's no small feat.

We got chatting to Tim a little while back who offered to record us a mix of label focussed material. Some upcoming, some new, some old It's all in there, as raw and exciting as ever.

We are delighted to be able to showcase Beats In Space in such a capacity.

Listen and read the interview below:

Please introduce yourself… Who are you, where are you and what are you What does your music sound like?

Can you draw what you think it sounds like for us (an image from the old internet is acceptable)? 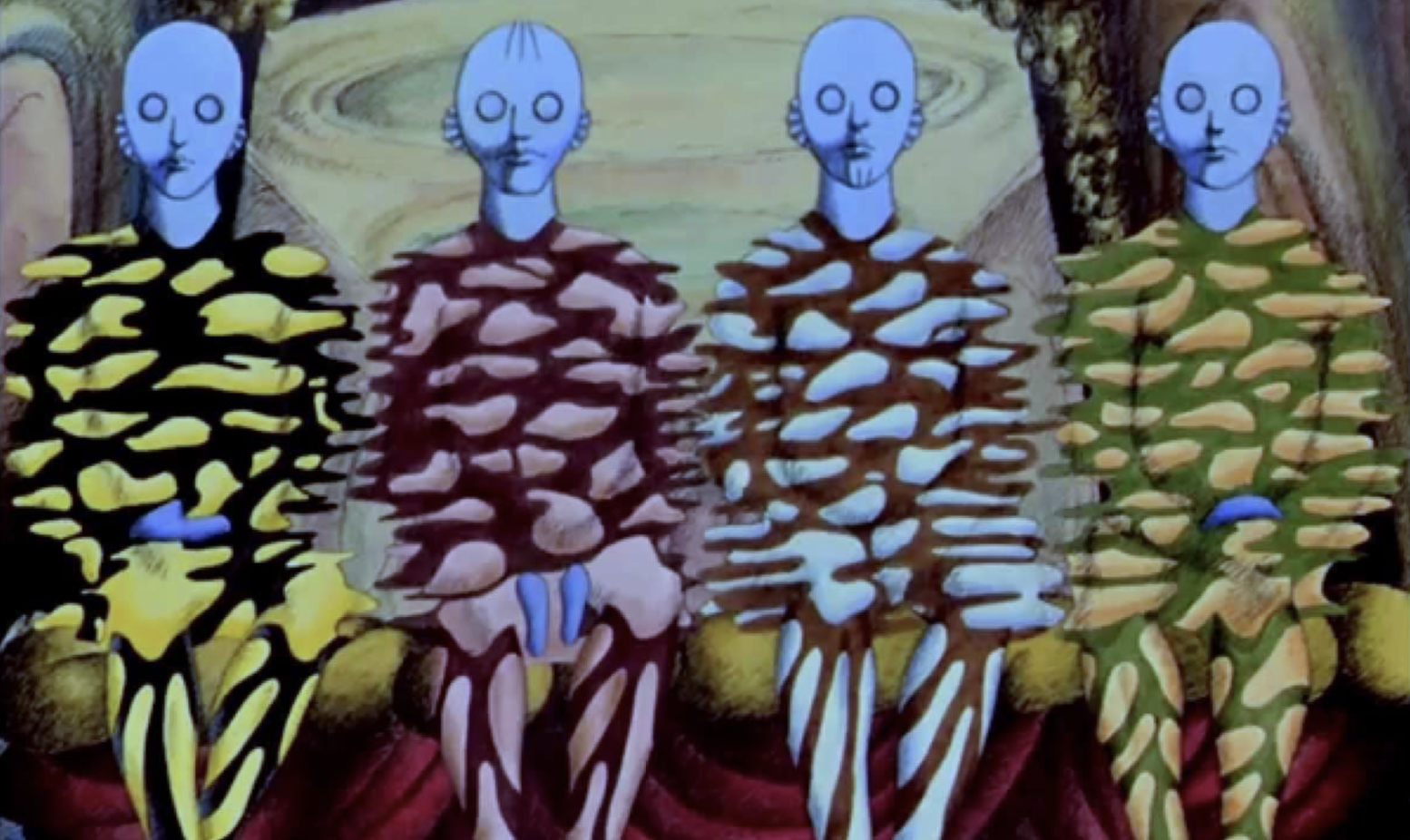 This was recorded on a cold Sunday night in the WNYU basement studio near Washington Square Park in Manhattan.

Not exactly a mix but I love listening back to any Electrifying Mojo radio shows I can find. It’s the best when he interviews Prince. There’s something about those late night radio show interviews that can bring out something more intimate with people. Maybe it’s their guard is down after work hours.

Not back to back either but would love to chat with Mojo one day. Been trying to set that up for years but hasn’t come together yet.

Started off with Technics 1200’s plus a terrible Gemini DJ mixer. I’ve still got the same Technic 1200’s (25 years old now?) but have a nice E&S DJR 400 mixer and Klipsch Cornwall speakers that take up a large percentage of the living room.

I can’t remember the first records anymore. Just the tapes my brother would bring home of some pirate radio shows. Just picked up that new Omar S “You Want” record and loving it. The songs with John FM are the best.

A slice of New York pizza on the way to Brighton Beach.

Upcoming in the world of Tim Sweeney…

Definitely excited about the releases we have coming on Beats In Space this year. Couldn’t play some things on this mix but the announcements are coming soon! Look out for the next installment of the “… In Space” mix CD series. Powder killed it with the first one. I’m always trying to set up Beats In Space parties whenever possible and hopefully I’ll be able to program some more this year. Bring something a little different to your town. After some drama at the radio station, where I was almost cut earlier this year, there was a huge response from listeners and I’m still on the air. So thank you! Still love doing this damn thing even if I’m turning more and more into that New York subway rat. Isn’t it the year of the rat anyways?

A euphoric nostalgia-inducing mix from the Projekt LAB resident and Oramics collective member...

Kate Webb: The 'Shine A Light On' Mix

The London-based DJ kicks our week into shape with a mix of deep, heads down house, garage and acid...

The Alter Ego member and Playhouse and Klang Elektronik co-founder steps up...

Early electronics, musique concrete, industrial and experimental from the London-based DJ and promoter...

An unpredictable and compelling mix from the Idle Press boss...

David McNamee AKA Cut A Lonely Figure gives us a taste of the influences that run through his cassette label...